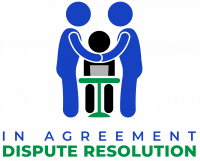 Signs of a Narcissistic Husband 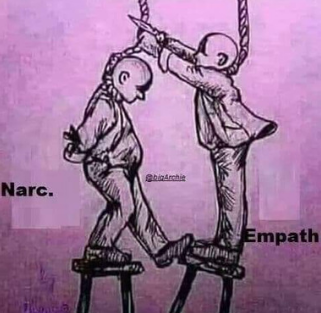 For almost a year, I have not posted anything regarding my marriage. I confided in a few of my family and friends individually and was surprised to learn we shared very similar experiences. We all, at some point, realized we were married to/dating a narcissist (maybe even sociopath).

All of our men started off VERY charismatic, chivalrous, and doting. They made us believe we were destined for each other. All of us, but 1, married our men. There were red flags, but we all figured those were circumstantial. We ignored the signs.

We traveled, had fun with our kids, made sacrifices…like normal marriages. But, it was hard to ignore that something was not quite right. Over time, we noticed consistent odd behavioral patterns that were just not adding up:

While we were doing our best to be agape wives, it’s like our significant others were living double lives. We CONSTANTLY found ourselves cleaning up their messes and making excuses for their poor behavior…and becoming increasingly unhappy. Keeping a united front was a HUGE burden to bear. We lost our identities, all to cover our husbands, which was against GOD’s divine order. Changing ourselves, separation, and multiple sessions of counseling did not help. Eventually, we all encouraged them to seek professional therapy, and filed for divorce.

These were men we fell in love with, but they failed us as husbands. Truth is, they were unequipped and broken as men, and we believed we could make them whole. Newly divorced, I question whether I want to ever be married, again. We all hope the family, friends, co-workers, clients, frat bros, etc. encourage these men to seek professional help because the next woman might not be forgiving.